I like good programming quotes. Here are some new ones I have found since my last posts. 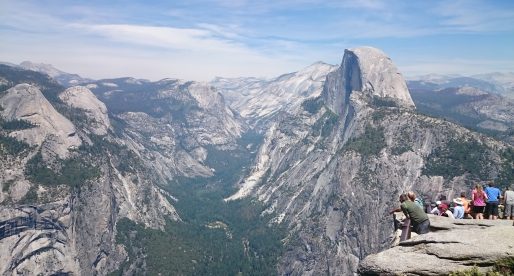 “Your code doesn’t work!” “It works on *my* machine.” “Fine, we’ll ship your machine!”
And that’s how Docker started 🙂
@marabou

“I have yet to see any problem, however complicated, which, when you looked at it in the right way, did not become still more complicated.” – Poul Anderson

“The first step of any project is to grossly underestimate its complexity and difficulty.” – Nicoll Hunt

“Developers are drawn to complexity like moths to a flame, often with the same outcome.” – The Productive Programmer by Neal Ford

“The Programmers’ Credo: we do these things not because they are easy, but because we thought they were going to be easy.” – @Pinboard (?)

“The essential bit is that developers understand that the value we provide is understanding itself. Not the artifact per se. (Though understanding w/o an artifact is potentially worse than vice versa.)” – @potetm

“I keep telling people ‘programming is understanding’ – the computer is a machine that tests if your ideas are correct. Once you understand a problem the program can usually be written pretty quickly. Understanding a problem can take years.” – @joeerl

“Given enough time, every boolean value will become an enumeration.
public enum Location {INSIDE, OUTSIDE, EDGE}” – @ztellman

“If you’re afraid to test in production, remember that your customers are always testing in production.” – @jeffsussna

“Every developer has a test environment. Some are lucky enough to also have a separate production system.” – @stahnma

“No matter how many tests we write…we always find the most serious bugs when we go off script.” – @TestObsessed

“To make error is human. To propagate error to all server in automatic way is devops.” – @DEVOPS_BORAT

“Bought a mechanical keyboard with more resistance so my code will be strongly typed.” – @jasonkarns

This entry was posted in Programming and tagged quotes. Bookmark the permalink.